Recently, Dr. Mulka was featured on Mile High Living on Denver 7 to discuss advances in Stem cell and PRP therapies.

Mulka Medical Institute is a Physical Medicine practice with a focus on natural treatments for pain.  We use PRP (platelet rich plasma) injections and Stem Cell injections to decrease pain without medications or surgery to get patients back to living active lives. We create a customized exercise and lifestyle plan to maximize results.

Our mission is simple, to provide the highest quality care in treating pain and optimizing function. Mayo Clinic trained PM&R staff use non-invasive and minimally invasive treatments to cure pain without medications or surgery.

We use direct live ultrasound guidance for all Stem Cell and PRP injections to ensure that the products are injected in the precise location to maximize results.

Pain affects most people at some point in their life. Whether it lasts for weeks or years, it can significantly change the way a person lives their life. Lost time at work, difficulty doing the activities of daily life, loss of interest in leisure activities are all effects of living with pain. Pain can create a feeling of hopelessness and desperation. There is hope. Mulka Medical Institute can help.

State of the Art Pain Treatment

We use natural treatments that work with the body to cure pain and avoid the use of pain medications and surgery. Treating pain with non-invasive and minimally invasive methods along with developing proper posture, functional strength, and optimizing nutrition creates an environment for the body to heal naturally.

Our services are designed to help the majority of people with pain somewhere in their body. The most common conditions that we treat are low back pain, neck pain, lumbar and cervical radiculopathy, sciatica, tendonitis, arthritis, and nerve entrapments such as carpal tunnel syndrome and cubital tunnel syndrome. 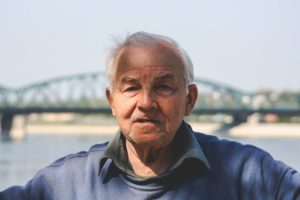 Bill*, a 65 year-old gentleman, began having debilitating low back pain to the point where he was having to walk with a cane and could no longer do the activities he needed and wanted to do. Read more about Bill’s story > 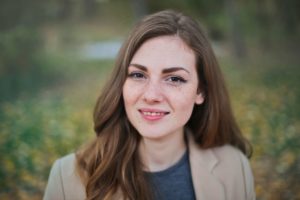 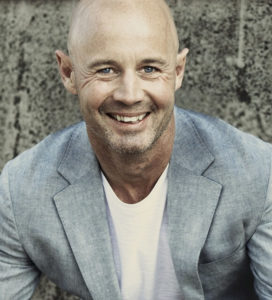 John*, a 45 year-old construction worked with a two-year history of lateral elbow pain during gripping and twisting motions, had been to his primary doctor, an orthopedic surgeon and an occupational therapist to help treat his pain. Read more about John’s story > 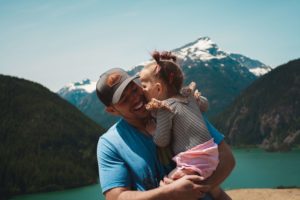 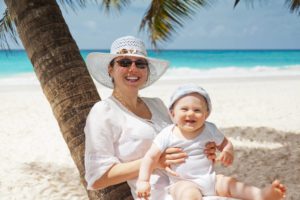 One morning, Leslie*, a 40-year old female, woke up with pain in her neck. There was numbness and tingling going through her right arm into her fingers within a week. If she would move her head at all, even to look up, down or side to side, she experienced a sharp increase in pain. Read more about Leslie’s story >

* Names and stories have been altered slightly to protect privacy.

Dr. Mulka specializes in the non-surgical treatment of chronic musculoskeletal pain.  He uses state of the art medial science to treat pain without medications, injections, or surgeries.

Are you suffering from symptoms after a concussion?

Over the last decade, an increased awareness of the seriousness of concussions has developed.
Concussion is most recognized as a consequence of contact or intense sporting activity. Concussions can also occur as a result of falls where there is a blow to the head, car accidents, falling or projectile objects that strike the head.

It is generally accepted that most concussions resolve within a matter of weeks without permanent disability or impairment. This is not always the case if proper treatment is not used early on.